Health is Happiness,
Health is Wealth.

Dr. Rao offers Ayurveda consultations to men, women and children of all age groups for : 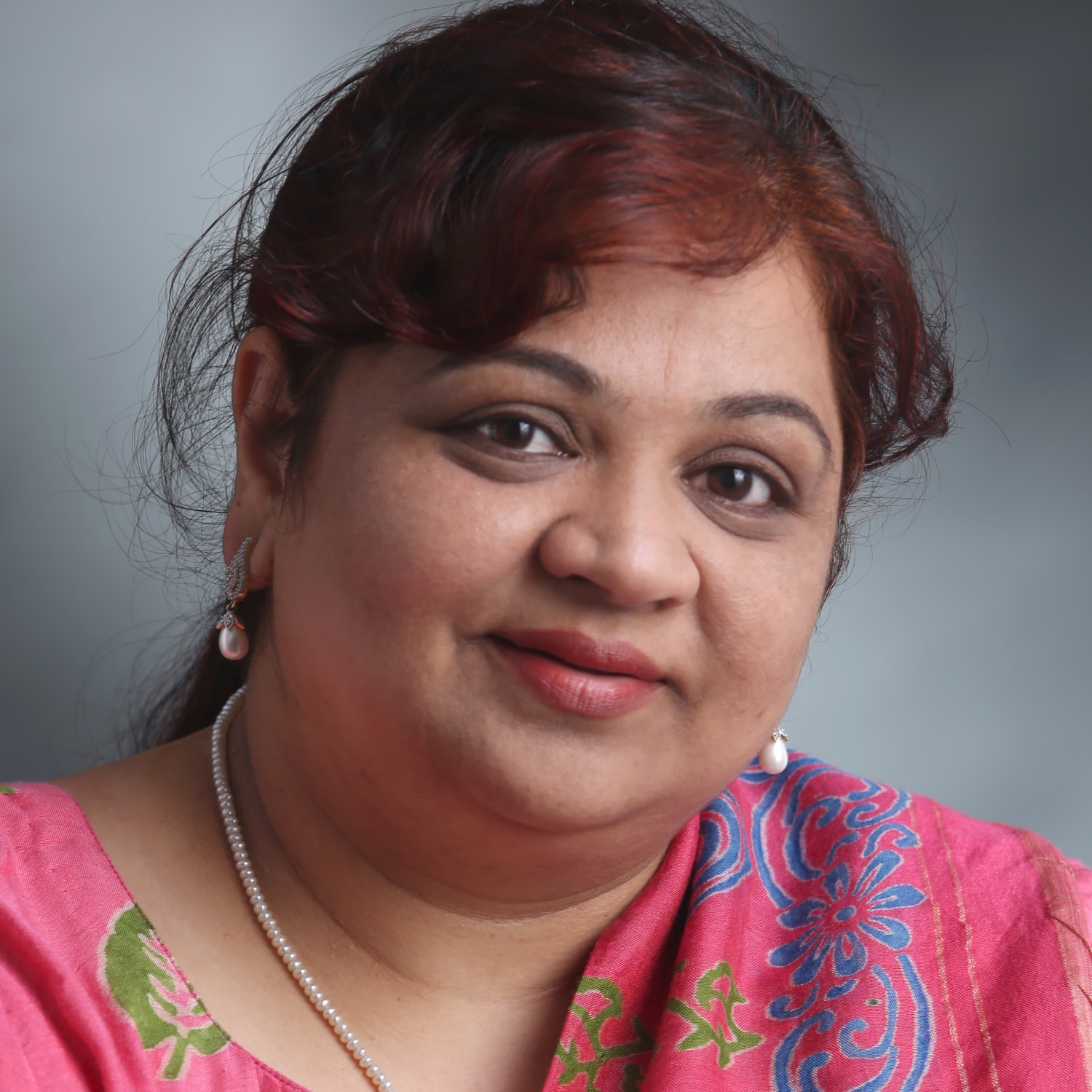 How does it Work

Word Ayurveda is formed by “ayu” meaning life and “Veda” meaning knowledge. Ayurveda is about knowing more about life.

It tells about happy and sad life, good and bad life and what is good for healthy and happy life.

History of Ayurveda can be traced way back to the evolution of the civilization.

Ayurveda is known to the history for 5000 years as an ancient Indian system of medicine. It is time tested and also proving its advantages over chemical medicines with help of modern scientific research. Even though Ayurveda is called alternative medicine, it is a complete medical science in itself. 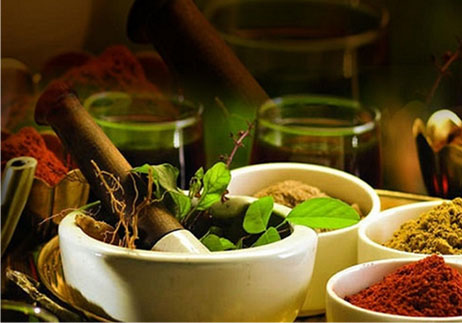 Having said Ayurveda is 5000 years old the fact is that history knows Ayurveda for that long. But it is the eternal
knowledge without beginning and without end. It will be there forever. When it will be needed by the humans it will
appear and help us. Last it was re-discovered about 5000 years back.

History of Ayurveda is described in Charka Samhita. When people started living in communities for the first time they
also started having health problems due to this new life style. Then they asked the seers for guidance. The
knowledge of Ayurveda is eternal.But when it was needed by people the seers received this precious knowledge in
their meditative state. And it became available to the humankind once again. 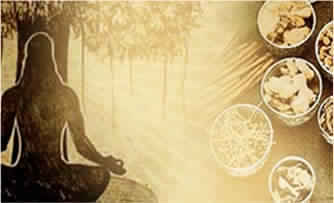 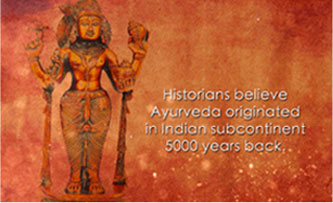 Knowledge of Ayurveda is received form Vedas (the ancient Hindu scriptures) Vedas are not written by anyone but
received by seers in deep meditation. They are anonymous and eternal. In the same way the real age of Ayurveda is
unknown, it is eternal.

Ayurveda is a good example of how ancient science can still prove invaluable in modern world. Ayurveda have become
popular through out the world, as more and more people are turning towards holistic medicine. Ayurveda deals not
only with the physical well being of a person but also with spiritual, mental and social health of individuals – a
concept now established and accepted even by modern medicine.

Ayurvedic medicine is a popular form of health care in India, where it is taught in about 100 colleges. Besides that
many other teachers teach Ayurveda in traditional informal manner. It has gained its place in the West as a form of
alternative/natural medicine.